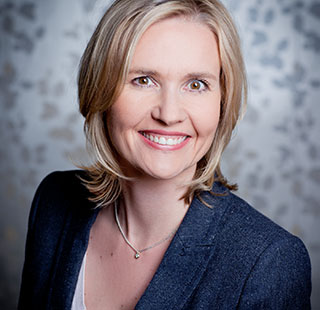 Martina has more than 15 years of experience in public relations and marketing communications, with a focus on B2B and consumer technology. As the head of Allison+Partners’ Berlin office, she is responsible for providing in-market support to clients and helping to grow the agency’s business more broadly across Europe. Before joining Allison+Partners, Martina was the co-founder and managing director of Higher Ground Communications, a firm specializing in B2B and consumer technology. Martina previously worked at Porter Novelli as the European team lead for HP’s imaging and printing group and played an integral role in winning the Logitech account for the agency. Prior to that, Martina worked at WE Communications on the global team serving SAP in both Germany and the U.S. She started her career in the corporate practice at Edelman, where she supported clients such as Deloitte and Hyundai Motor Europe. 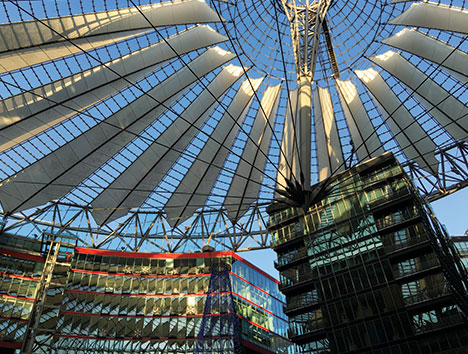 Known for its rich history and diverse architecture, Berlin is a world-renowned city full of culture, politics, media and science. It is not only the capital of Germany, but is also commonly referred to as the “Silicon Valley” of Europe, offering clients access to one of Europe’s fastest growing business centers. Our bilingual Berlin team, with specialization in the technology industry and energy sector, helps global brands and start-up clients alike meet their communications objectives in ways that make an impact. 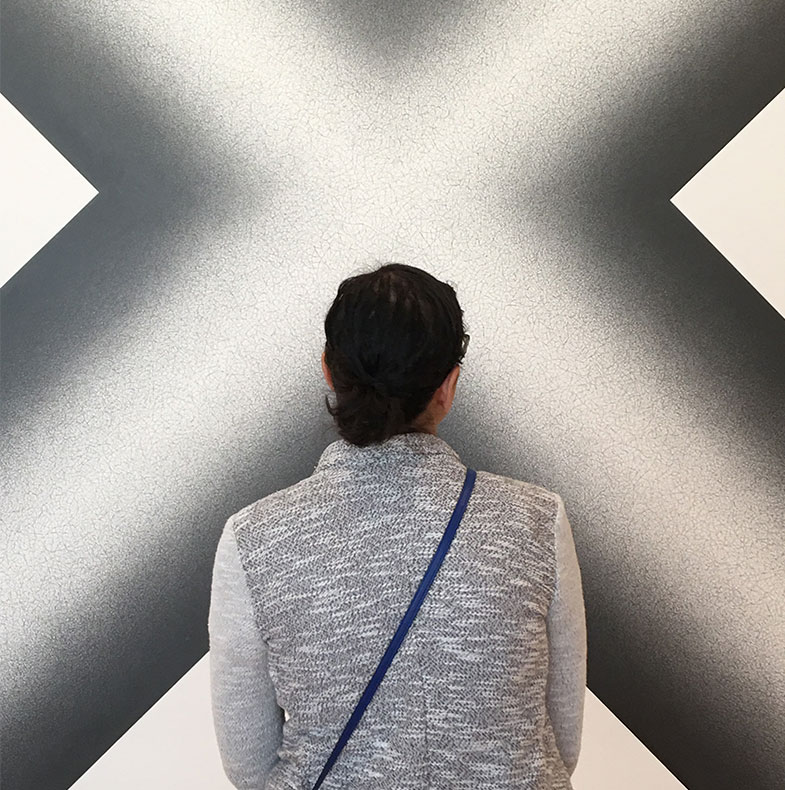 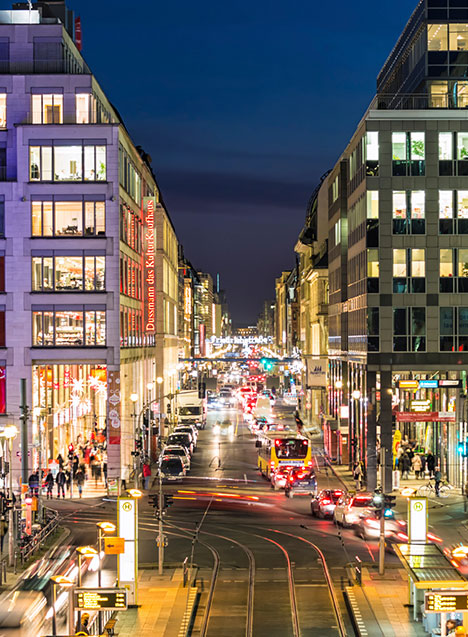 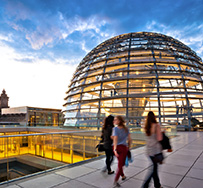 BERLIN IN THE HOT SEAT 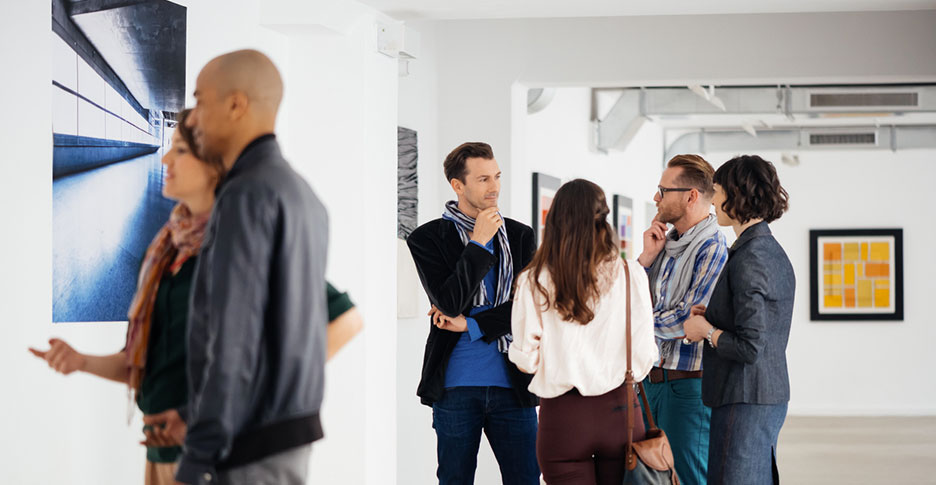 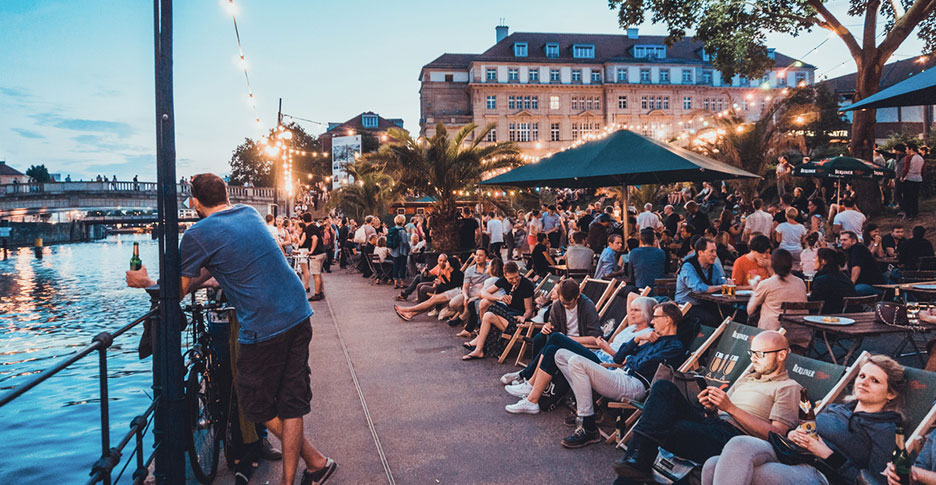 To start your 24 hours in Berlin, visit Café Einstein, one of the city's most beautiful spots for breakfast, coffee and cakes. Make sure to grab a table with a good view of the crowd, to see an intriguing mix of arty types and affluent women.

After breakfast, make your way to Museum Island in Berlin-Mitte. Museum Island is home to five of the most important museums in Berlin and the Berliner Dom. In 1999, the museum complex was added to the UNESCO list of World Heritage Sites. While you are there, peruse the Neues Museum (New Museum) where you can find exhibits from the Egyptian and Prehistory and Early History collections, including the iconic bust of the Egyptian queen Nefertiti. Next, visit the Pergamon Museum, which is subdivided into the antiquity collection, the Middle East museum and the Museum of Islamic Art. The Pergamon houses original-sized, reconstructed monumental buildings such as the Pergamon Altar and the Market Gate of Miletus, all consisting of actual parts transported from Turkey.

After your fill of museum visits, enjoy lunch on Friedrichstrasse at the German restaurant Lutter & Wegner to taste some of the best traditional German food in Berlin. Finish up by relaxing with a coffee at one of the cafés on Gendarmenmarkt in the historic center of Berlin where you can enjoy views of the French and German Domes.

In the afternoon, go to the TV tower on Alexanderplatz to experience some of East Berlin's communist kitsch. The tower was constructed between 1965 and 1969 by the administration of the GDR. Take the lift up to the flamboyantly-shaped tower's observation deck and revolving cafe for stunning 360-degree views of the city. At a height of 368 meters, it is the tallest structure in Germany.

Later, head over to The Brandenburg Gate, one of the most well-known landmarks in Germany. Formerly a city gate, it was rebuilt in the late 18th century as a neoclassical triumphal arch. Just one block away stands the Reichstag building – another one of Berlin’s beautiful architectural landmarks.

After an eventful day, enjoy a meal of Arabic-Israeli fusion cuisine at Neni Berlin located inside the 25 Hours Hotel in the City-West. In addition to the trendy atmosphere and delicious food, the restaurant offers a spectacular view of the Berlin Zoo, the oldest and best-known zoo in Germany.